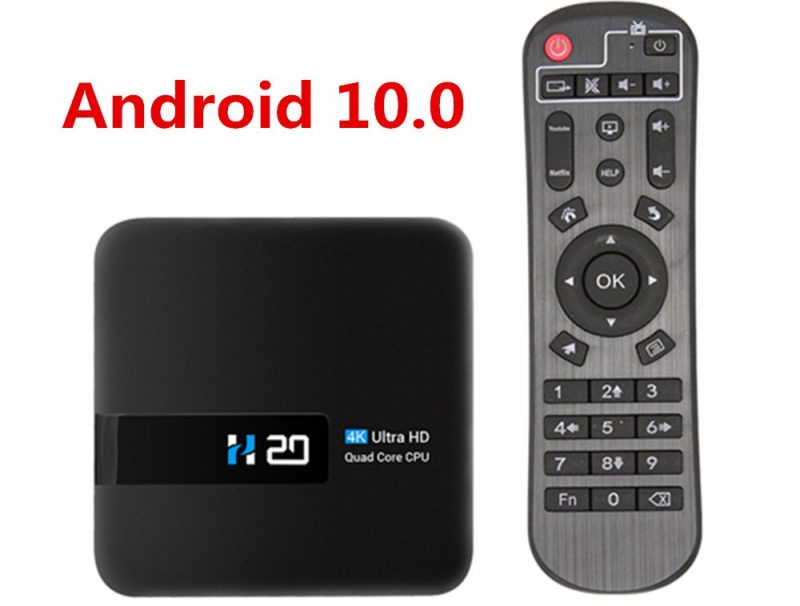 Recently, Rockchip has been working hard to port Android 10 to its SoC, and now it’s the turn of the more modest RK3328A chip. Today, a new TV box called H20 has appeared on Aliexpress, which includes the cheapest and most basic Rochip SoC, RK3328A, and Android 10 as the OS.

Given the simplest configuration, the H20 TV box can work as a multimedia player, since it can decode video even in 4K resolution and at 60 frames per second. For the rest of the use, games, or applications from paid streaming platforms such as Netflix, you will have to pay attention to more powerful models. 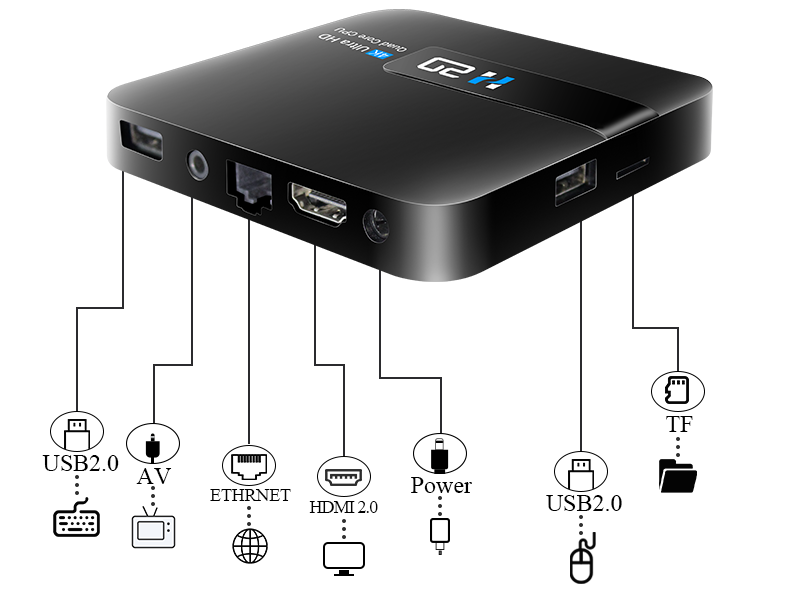 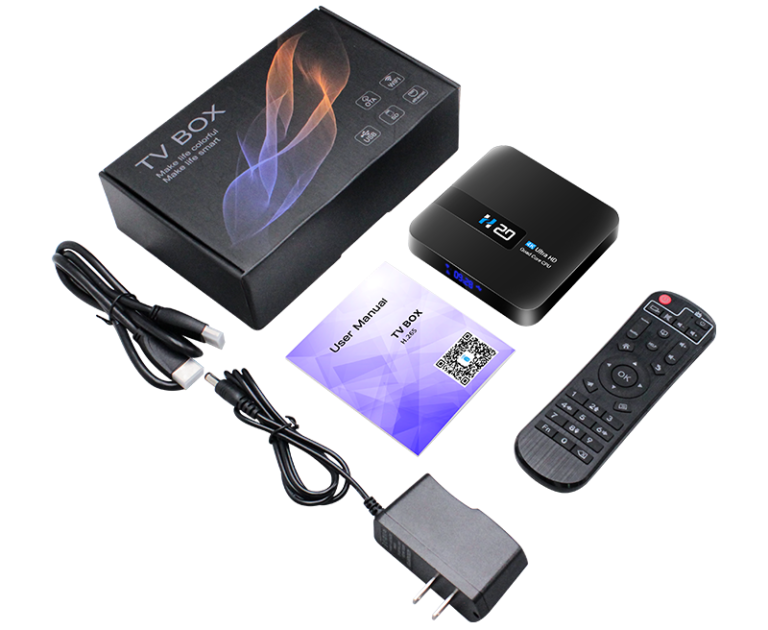 Of wireless connections, Wi-Fi 802.11 b / g / n is supported with an internal antenna . Bluetooth is naturally absent. As the ports there is a basic set with two USB 2.0, a 10/100 network connector, an analog AV connector and an HDMI 2.0 port. The set-top box comes with a simple remote control, power supply, HDMI cable, and user manual.