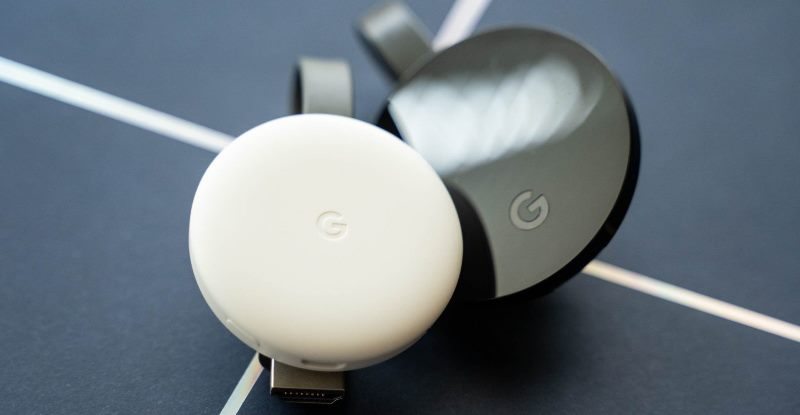 According to the source of the publication 9to5Google, Google is going to introduce an updated Chromecast Ultra.

The novelty will receive a slightly modified design with a more rounded shape, the already familiar G logo on the case and an HDMI cable. The device will run on the Android TV operating system. If this information is confirmed, then the device will compete with Android consoles.

The updated Chromecast Ultra is also credited with supporting 4K, HDR, Wi-Fi or Bluetooth connectivity, as well as a remote control with a microphone and a button to launch the Google Assistant voice assistant. By the way, the remote control has already passed certification in the American regulator FCC.

There is no announcement date for the new Chromecast Ultra, but it can be assumed that it will be presented together with the Google Pixel 4a smartphone at the Google I / O 2020 conference in May.

Best TV box to choose in 2020. Our recommendations