A new model of a budget TV box from a well-known Chinese manufacturer Tanix H1 has appeared on sale. The set-top box is notable primarily for the type of processor used – HiSilicon Hi3798M V200, which is already known to us by the HiMedia Q30 model. This processor is similar in characteristics to the SoC HiSilicon Hi3798C V200, which is used by more expensive models, for example, HiMedia Q10 Pro and HiMedia Q5 Pro. 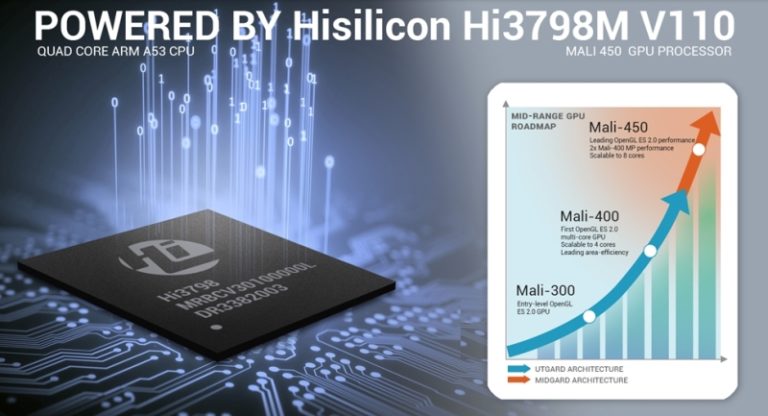 Tanix H1 includes SoC HiSilicon Hi3798M V200 , quad-core ARM Cortex-A53 processor and Mali450 GPU, capable of processing video with resolution up to 4K with 60fps. It also has 1/2 GB (depending on version) of DDR4 RAM and 8/16 GB of memory for storing eMMc files, which we can expand thanks to the TF card slot, which is located on the side of the plastic case.

The prefix supports single-band  WiFi b / g / n  with an internal antenna, there is  no Bluetooth. Of the connectors there are: a LAN 10/100 network interface, two USB 2.0 ports, HDMI 2.0 and an analog AV output. 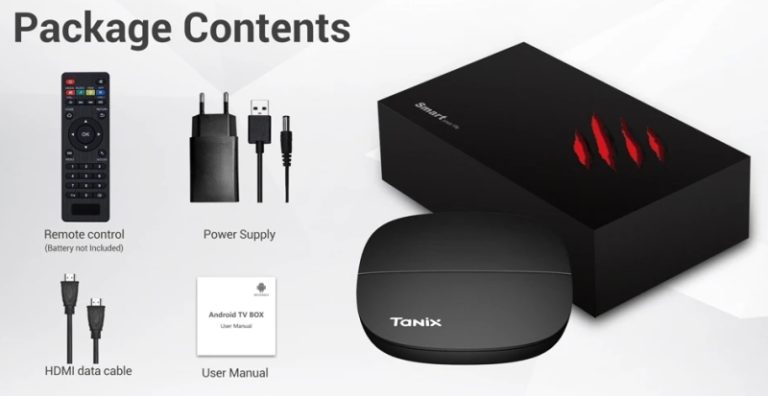