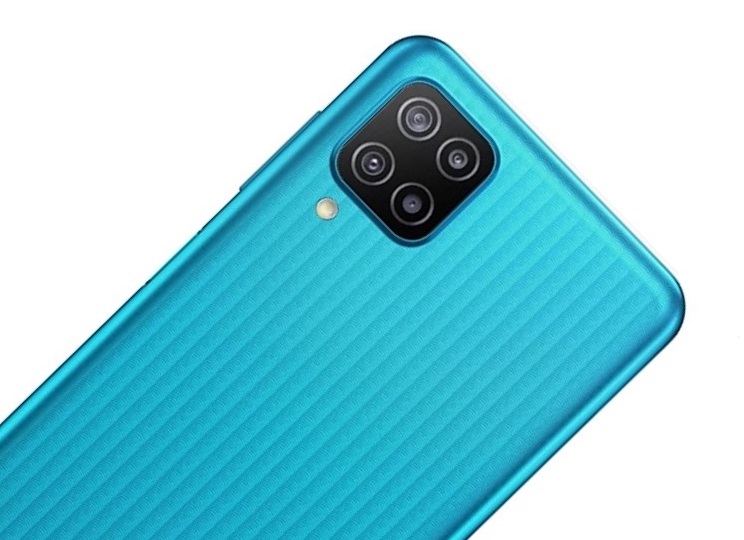 Samsung’s smartphone line has been expanded with the budget Galaxy F12, which features a powerful battery and a 90Hz display.

The hardware platform of the novelty is on the proprietary Exynos 850 processor. Also includes eight ARM Cortex-A55 cores (maximum frequency of 2.0 GHz), a Mali-G52 graphics adapter, and an LTE modem.

The size of the RAM is 4 GB. The built-in flash memory is 64 GB and 128 GB. And there is an operating system on the smartphone with Android 11 with OneUI 3.1 user interface.

For example, the rear camera consists of four modules: a primary 48-megapixel ISOCELL GM2 sensor, a 5-megapixel unit with wide-angle optics, a 2-megapixel depth sensor, and a 2-megapixel macro module.

That’s with a powerful 6000 mAh battery. In addition, support for 15W charging is declared—a side fingerprint scanner to unlock the phone.