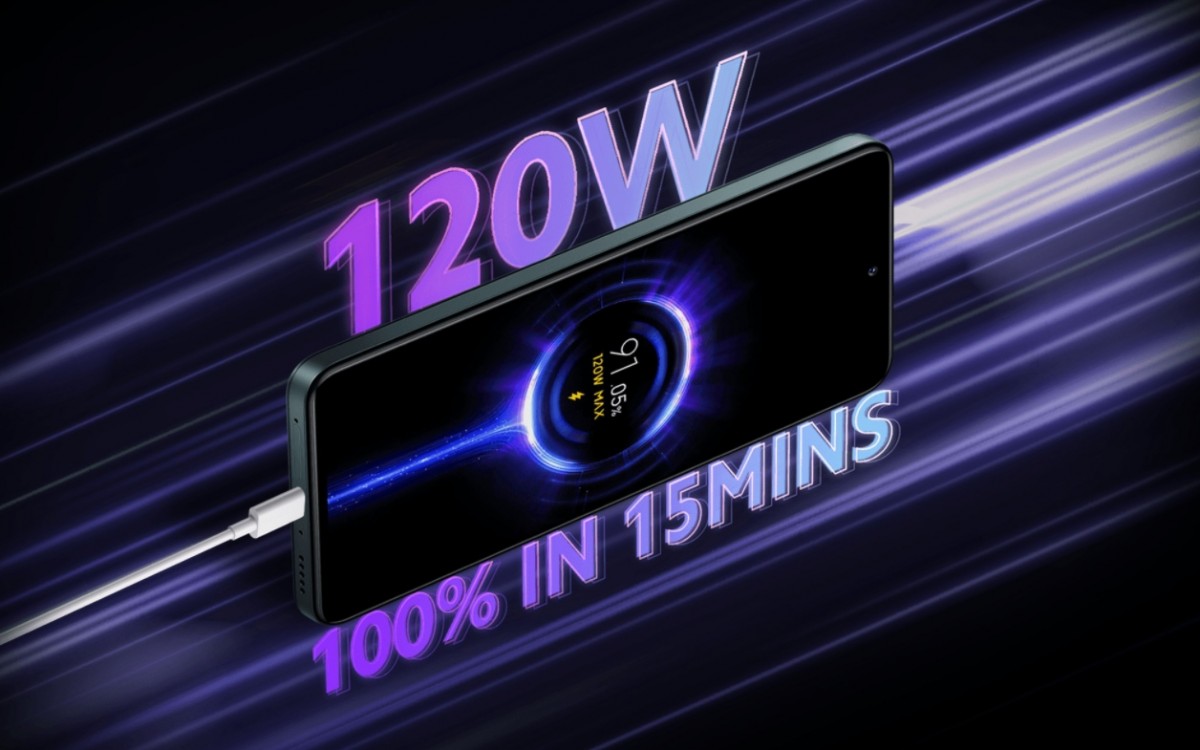 Following the Xiaomi 11i Hypercharge, the Chinese company introduced a model without a 120-watt fast charger and a Hypercharge set-top box. The second novelty is simply called Xiaomi 11i 5G, but this is not the same Xiaomi Mi 11i smartphone, which was released in the spring of 2021 and runs on the Snapdragon 888 single-chip system.

The hero of the note is equipped with a Super AMOLED panel, which has a size of 6.67 inches, and a resolution of 1080 x 2400 pixels corresponds to the Full HD + format with an aspect ratio of 20 to 9. The matrix corresponds to the HDR10 format, and the peak brightness is 700 nits. The display in the smartphone supports an image refresh rate of 120 Hz.

The Xiaomi 11i 5G has a 6nm Dimensity 920 system-on-a-chip, just like the Hypercharge version. The built-in storage capacity is also 128 GB, and the amount of RAM is 6 GB or 8 GB, depending on the modification. Memory Fusion technology with an additional 3GB of virtual RAM is also in place.

In comparison with the older version, the capacity of the built-in battery has increased from 4500 mA * h to 5160 mA * h. But the fast charging power dropped from 120W to 67W. But a 67-watt power adapter is included in the package. At the same time, the battery is charged from zero to 100% not in 15 minutes, but in 43 minutes, according to official data.

There are no differences in cameras. The main one received an image sensor with a resolution of 108 MP, 8 MP and 2 MP, and the front one is built on the basis of a 16-megapixel matrix and supports Face Unlock face recognition technology.

The Xiaomi 11i 5G has stereo speakers tuned by JBL. The smartphone’s fingerprint scanner is installed on the right side of the case, where it is combined with the power button. Other technical characteristics of the new items include IP53 water protection, a wired headset jack, USB-C, Wi-Fi with a frequency of 5.8 GHz, Bluetooth 5.2 and an NFC chip.

You can buy Xiaomi 11i 5G in the basic version for $ 335. The company priced the variant with 8 GB of RAM at $ 365. Thus, the smartphone turned out to be cheaper than the Chinese Redmi Note 11 Pro in identical configurations by $ 70 and $ 45, respectively. The latter is available with 256GB of internal storage for $ 345.

The start of sales of new items is scheduled for January 12, 2022. As it turned out, the smartphone will appear on the market with a pre-installed operating system Android 11, not Android 12 and with firmware MIUI 12.5, not MIUI 13. The same software went to the Hypercharge version.

The Best New Headphones Of 2021