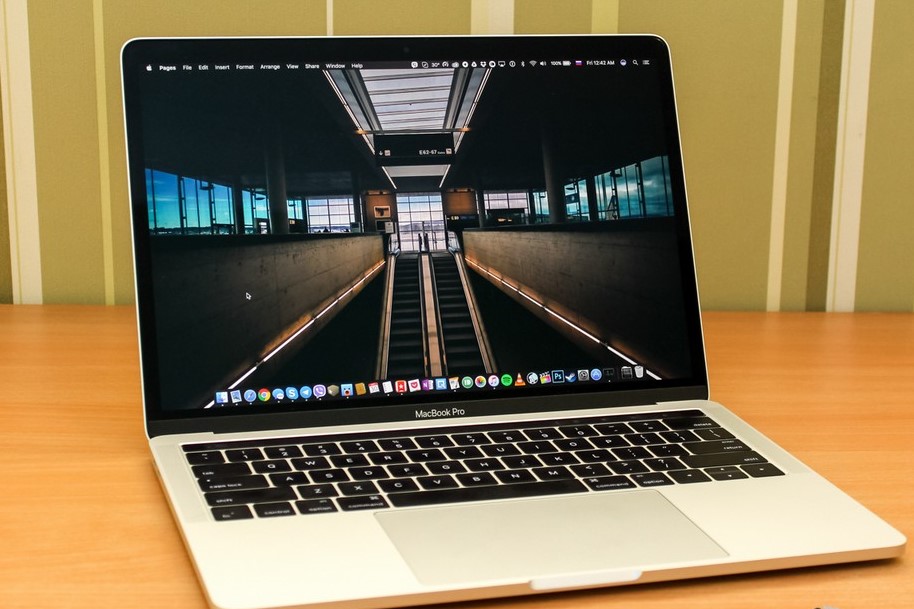 In addition to one class-action lawsuit over the notorious butterfly keyboards, Apple received another class-action case in the US this week – Judge Edward Davila ruled the Fluxgate lawsuit, ruling that the manufacturer, knowing the problem, continued to sell the device.

“The judge decided that it was approved for preliminary testing.

Recall that the disadvantage inherent in the 2016 MacBook Pro models became known in 2019. The problem, dubbed Flexgate, is that the cable from the motherboard to the display gets frayed and damaged over time.

The situation is aggravated in some places. First, Apple made the $ 6 cable non-removable from the screen’s side. And secondly, the specificity of the problem is that it does not appear immediately but after the warranty period. At first, Apple refused to acknowledge the problem, and many users had to pay out of pocket for repairs. At times, the cable is tightly soldered to the display, and you have to replace it separately and change the entire collection – for $ 600.

In the end, Apple acknowledged the Fluxgate problem and fixed the defective devices for free – a 2016 MacBook Pro with and without Touch Bar. In the newer 2019 MacBook Pros, engineering flaws have surreptitiously eliminated this Flexgate vulnerability. This is indicated by a report with a laptop disassembled by iFixit specialists, which says about an elongated cable.

In the butterfly keyboard proceedings, the Fluxgate lawsuit is not formally a collective class, but now nine different plaintiffs are lined up in one case, the judge invites them to file a new complaint. That is, re-qualification of their case into a class-action lawsuit is a matter of time.

How to use the Apple iPhone logo as a secret button

Samsung smartphones are the most popular in the world, but Apple leads the 5G market