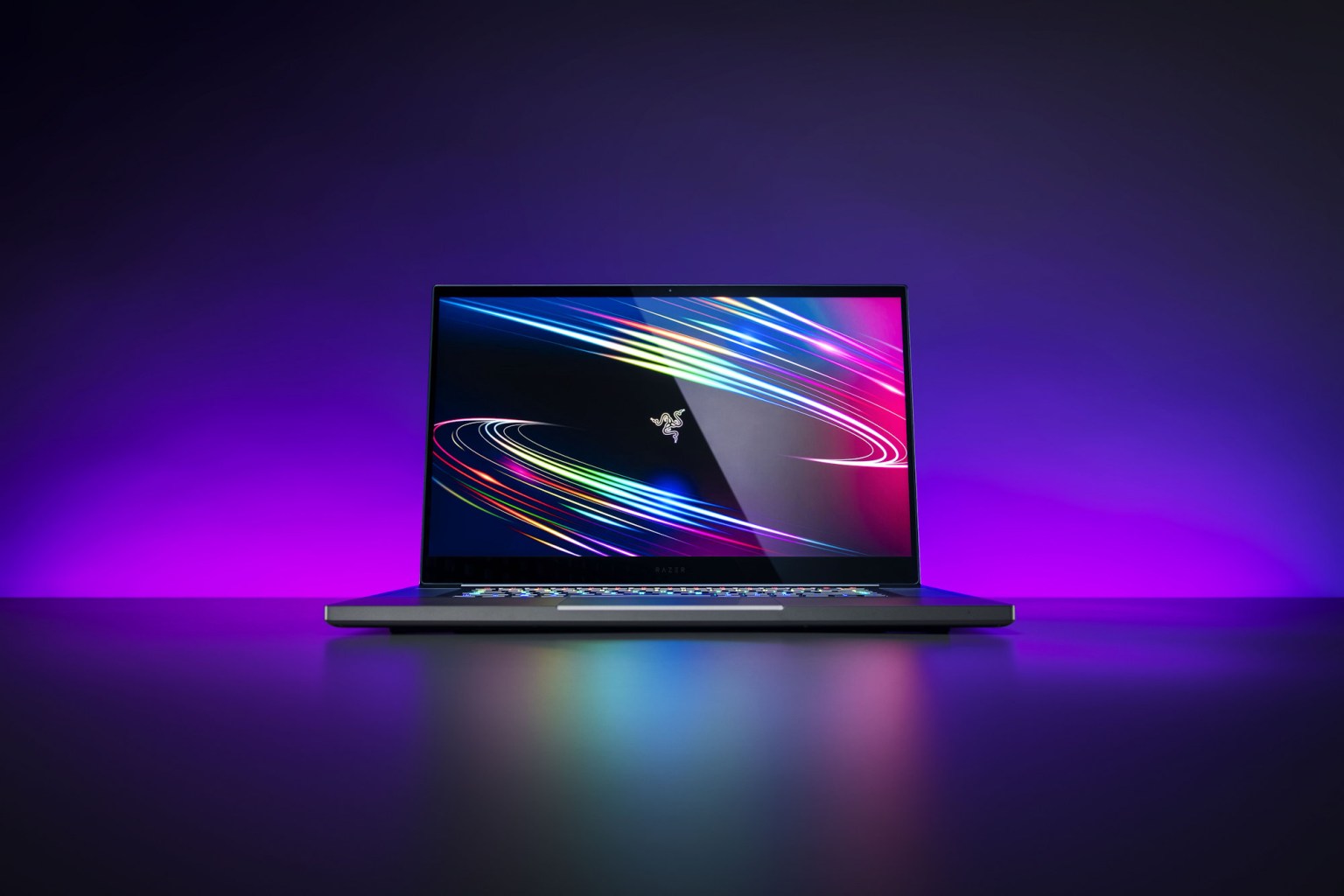 Razer has been a loyal supporter of Intel when it comes to the hardware platform for its laptops. But, apparently, now it is ready to offer notebooks based on AMD processors. Data from 3DMark evidence this, and if they are correct, then soon Razer will unveil its first gaming laptop with an AMD chip.

The mysterious laptop has the designation Razer PI411, a codename that may correspond to the Razer Blade 14. The company last updated this laptop back in 2016.