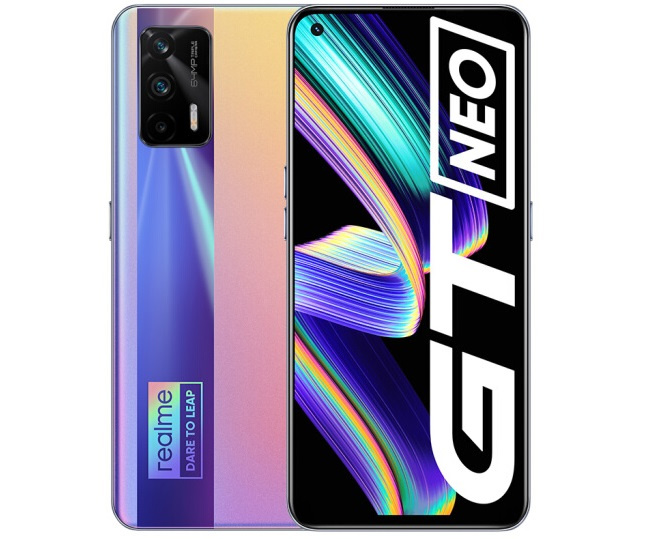 The Realme GT Neo was unveiled in China. It is equipped with a Dimensity 1200 processor and costs 1,799 yuan. Realme GT Neo’s first sales on the Jingdong network exceeded 100 million units.

The primary camera of the Realme GT Neo is a set of three sensors. The dominant role is played by a 64-megapixel sensor, assisted by an 8-megapixel “shirk” and a 2-megapixel macro camera—front camera 16 MP.

Also, Realme GT Neo is equipped with a VC-3D evaporative cooling system with a cooling area of ​​up to 3175 square millimeters and a 3D graphite heat dissolution system. Official figures show that the maximum drop in CPU core temperature is 15 ° C +, which is 50% higher than the previous generation (X7 Pro).