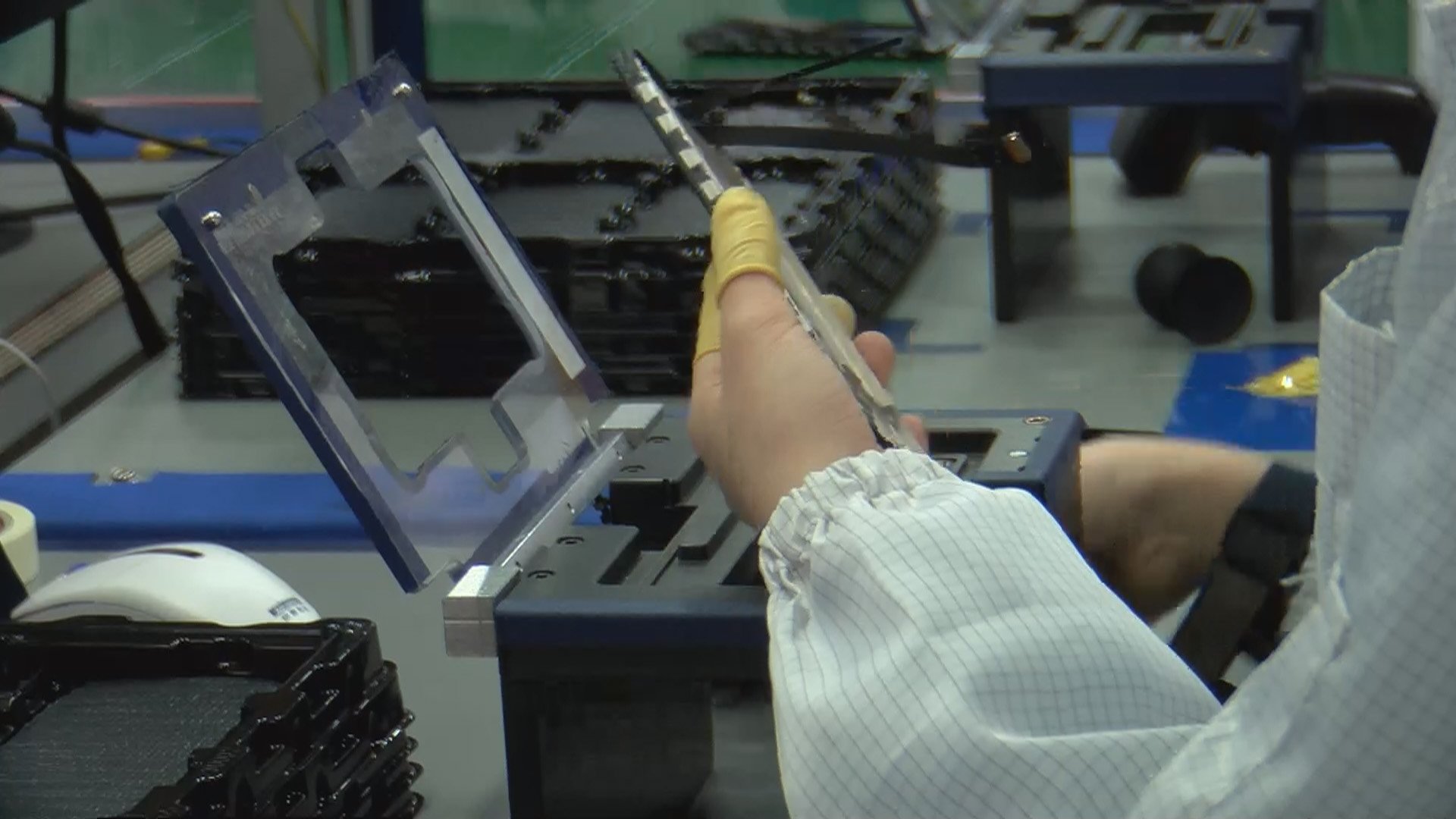 TCL expects production to begin in the country in May, Turkish daily Milliyet said on Saturday. Huawei is reportedly also planning to launch smartphone production this year.

Serhan Tunka, TCL Mobil’s representative in Turkey, said the company would manufacture products in the smartphone group. Tunka noted that production would collaborate with a “global partner” without disclosing the name.

According to him, in the first year, the company will produce about 500,000 units. “This will be the production of devices that are part of the European portfolio and will be launched in Turkey. Our high-end devices are also included in this production plan,” he said.

After their launch in Turkey, Made in Turkey phones will be exported to other markets, Tunc said.

Huawei has been operating in Turkey since 2002 and opened its first office in the capital, Ankara, and then opened a center in Istanbul.

It also owns an extensive research and development (R&D) center where the products are expected to be manufactured.

Based in the Avcilar district on the European side of the metropolis, the plant will have the capacity to produce about 5 million smartphones per year.

In February, the tech giant announced that the plant would be up and running with an investment of around $ 30 million (TRY 245 million).

According to Cindy Chang, Xiaomi’s Middle East Marketing Manager, Turkey is an essential bridge in the region as it links Europe, Africa and the Middle East.

“Turkey is a key country for our global expansion plan. It is always the priority market for Xiaomi in the global strategy,” Chang told Anadolu Agency (AA) on Saturday.

Turkey is considered as a fourth country in the world where the brand has manufacturing facilities. In 2018, he opened his first store in Turkey in Istanbul.

About the new plant in Istanbul, she said that it aims to meet domestic demand in the first phase and then export some of its products.

Chang said the factory would manufacture Xiaomi Redmi smartphones – its most popular lineup – and expand its product range.

She also said both blue and white collars would work at the factory, which will create new job opportunities in Turkey.

She added that the priority is to train employees in skills critical to mobile phones.

Chang also praised the Turkish workforce, saying that it is very open to new technologies and ready to accept different trends.

“The Turkish people are very energetic and ready to try new things,” – she said.

Xiaomi also plans to open over 100 retail stores in Turkey this year.

Another electronics company, Oppo, announced back in December 2020 its plans to invest in Turkey and started trial production at its Tuzla plant in Istanbul last month. Its first smartphone made in Turkey hit the market last month.

Entering the Turkish market last year, Tecno Mobile announced in January this year that it will invest over $ 25 million in the country’s production of smartphones. Its first phones should be released soon.

Other Chinese brands such as Vivo and Honor are also planning to launch production in Turkey. They are said to open their facilities in the second quarter.