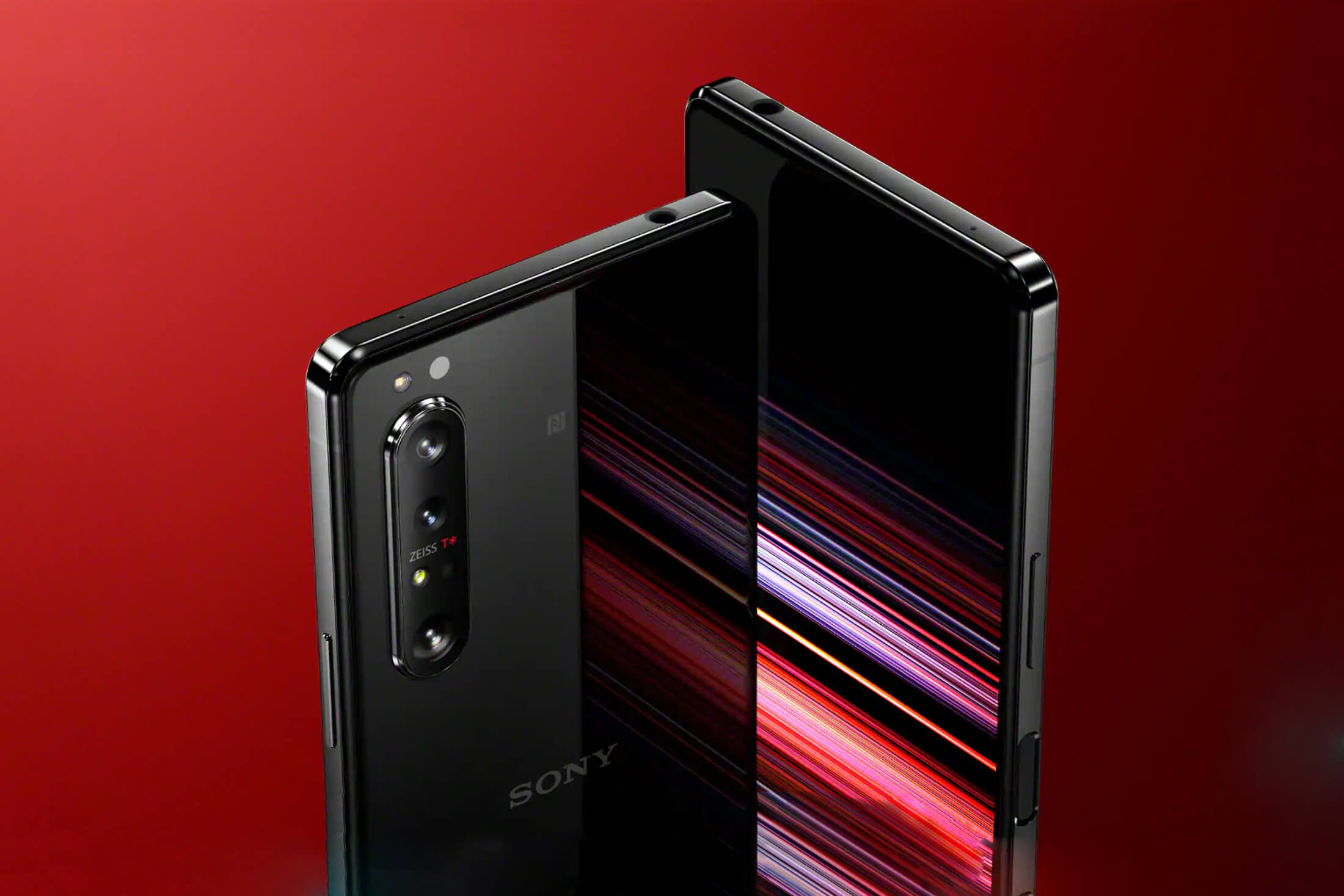 Sony Mobile is due to announce an update to its flagship Xperia 1 smartphone, called the Xperia 1 III – pronounced Sony Xperia 1 mark three.

The third-generation Xperia 1 is due to arrive alongside the Xperia 10 III, which you can read about in our separate article. Still, here we’ll focus on everything we’ve heard about the Xperia 1 III.

April 14
Over £ 1000 / $ 1000
Sony usually uses the Mobile World Congress and IFA trade shows to announce its latest smartphone offerings, but the global pandemic has affected trade shows and their typical timing. While the MWC is still due to occur in June, Sony announced on April 14 a separate event expected to showcase the successors to the Xperia 1 II and Xperia 10 II.

Sony Xperia 1 III 5G Event: What To Expect and How To Watch

Design
Smaller but thicker than the Xperia 1 II
IP65 / 68
Dedicated shortcut button
According to leaks, the Sony Xperia 1 III will be very similar to its predecessor, although slightly more diminutive is somewhat thicker.

Renders of the device have surfaced, showing a flat design with rounded corners. And physical fingerprint sensor on the right edge, and the same long, narrow look we’ve come to expect from Sony devices over the past couple of years.

We expect Gorilla Glass on the back, and judging from the images, the camera body will be in the upper left corner, just like with the Xperia 1 II. We also expect IP65 / 68 water resistance.

Leaks suggest there will again be a 3.5mm headphone jack – as was the case with the Xperia 1 II – and there is also a new dedicated shortcut button, similar to the one on the Xperia Pro, that configure to trigger a specific feature. …

However, if the reports are correct that the Xperia 1 III will be smaller than the Xperia 1 II, this could mean that the bezels at the top of the display have reduced, making it a lot more attractive.

Qualcomm Snapdragon 888 5G
up to 16 GB RAM / 512 GB storage
5000mAh battery
Wireless charger
Sony and Qualcomm have a long-standing relationship, so the Xperia 1 III will likely ship with a Snapdragon 888 processor under the hood, which also means 5G capabilities.

Triple back with ToF
Improved front camera
The Sony Xperia 1 III has a triple rear camera and a 3D depth sensor similar to the Xperia 1 II.

One of the three leading cameras is a telephoto zoom lens with a periscope lens, similar to the Galaxy S21 Ultra. Other specs allegedly include a 64MP primary camera, a 12MP ultra wide-angle sensor, and a periscope/telephoto lens, also billed as 12MP with 60x zoom.

The Xperia 1 II has three 12MP sensors and a ToF sensor. It offers features such as a Photo Pro mode with a visual layout that mirrors the Sony Alpha 9’s user interface and a 20fps burst mode that can give you autofocus and subject tracking auto exposure during burst shooting. We expect more features and improvements add to the Xperia 1 III.

The front camera of the Xperia 1 III improves with a wider aperture, but there is currently no information on whether it will stick to the exact 8MP resolution.