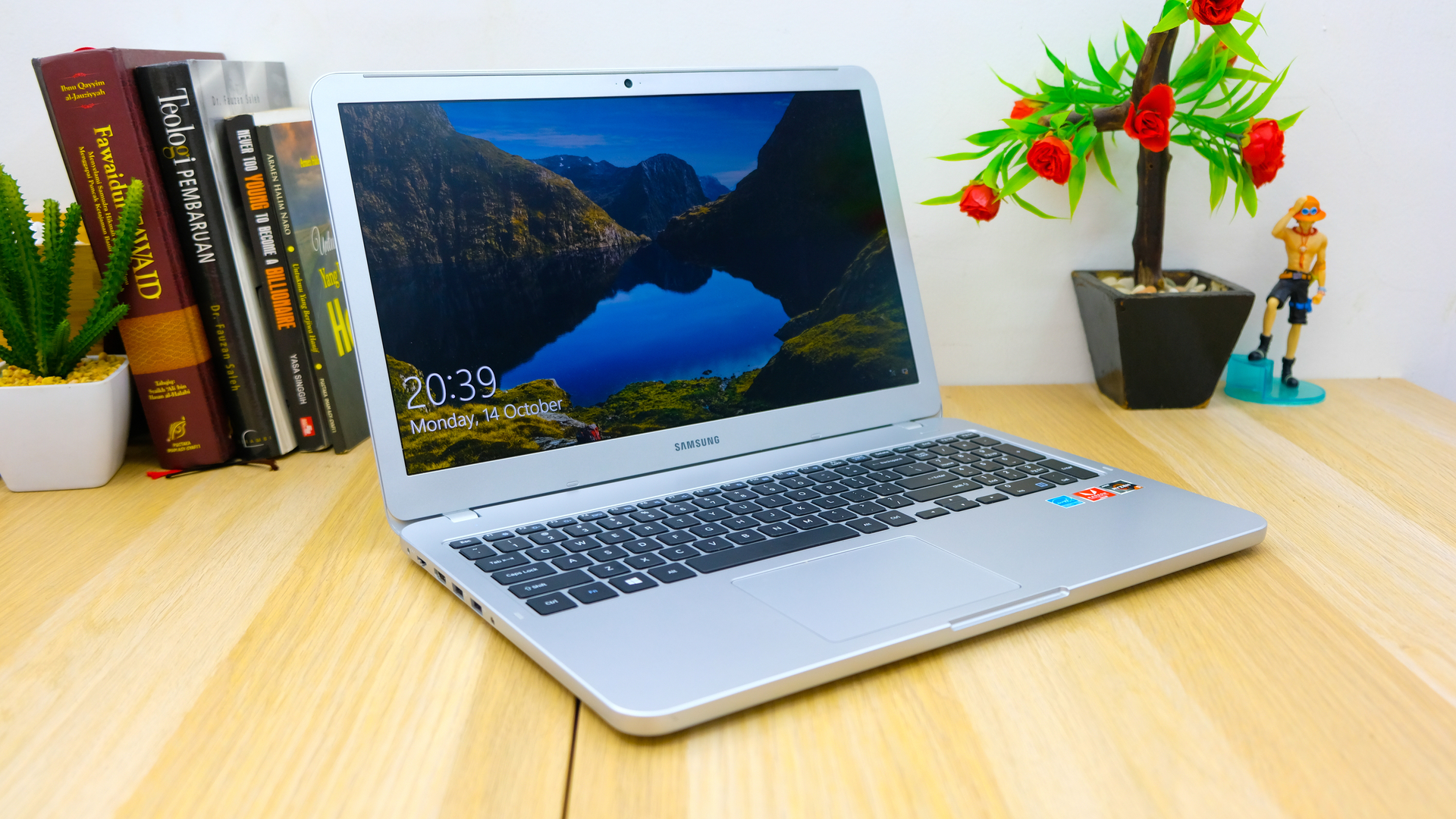 Samsung recently announced that it would host its Unpacked 2021 event in April. That revealed that “the most powerful Galaxy is coming.” But could this also apply to the new Samsung Galaxy Book Pro laptops?

The Samsung Galaxy Book Pro looks silvery-white and has relatively thin bezels around the screen, while the Samsung Galaxy Book Pro 360 can be offered in white with a 360-degree hinge and touchscreen. Earlier it was reported that the 2-in-1 device would support Samsung’s S-Pen stylus. Be aware that on both laptops, the Windows key is displayed on the keyboard. It is likely that they will be available in 13 and 15-inch versions.

Other specs for future laptops are rumored to include OLED displays, Thunderbolt 4, and additional LTE support. They can also work with 11th Gen Intel processors, and the 15-inch version of the Galaxy Book Pro can offer Nvidia MX450 discrete graphics.

The most affordable 5G smartphone Samsung

Samsung Smart Keyboard Trio 500 That Will Work With Three Devices