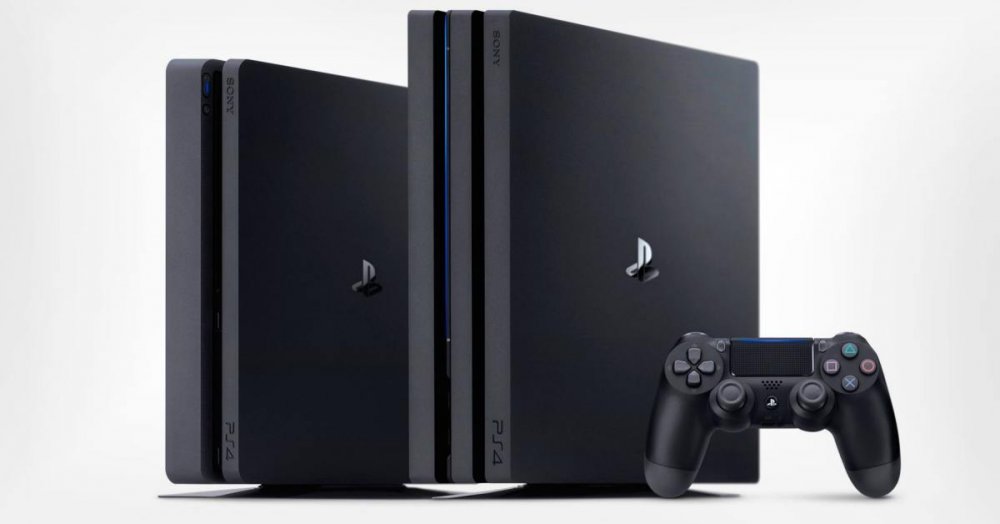 Differences between PS4 and PS4 Slim?

Do you know how many FPS are issued by different consoles, in more detail here ?

The PlayStation 4 Slim , released in September 2016, replaces the base PS4 and has a lot of specs with the original 2013 model. This means you won’t see much graphics or performance improvements, but there are a few small differences. Most notably, the PS4 Slim is significantly smaller. Its 28 x 25.5 x 3.8 cm case is smaller than the 30 x 28 x 5 cm case of the original. It is also 700 grams lighter, weighing only 2.1 kg.

Differences in the technical characteristics of PS4, PS4 Slim and PS4 Pro.

Unlike the original PS4, the Slim version gets rid of the semi-gloss case and goes completely matte. The Slim version also has rounded corners in contrast to the sharp corners of the Fat version.

Also, the new PS4 Slim’s hardware now supports 5GHz Wi-Fi, which is significantly faster than the 2.4GHz on the original console. PS4 Slim supports Bluetooth 4.0, which is more energy efficient and provides the best performance when listening to sounds (for example, on a joystick). Another new addition is USB 3.1 support, which is twice as fast as the original 3.0 ports.

PS4 Slim also began to consume much less electricity. While the original PS4 is rated at 250W, the Slim is rated at 165W. Slim also lacked the SPDIF port.

How ps4 differs from ps4 pro

Does it make sense to buy Slim if you have an original console?
The Slim version doesn’t have significant improvements to make such a replacement, but if you want improvements, go ahead and buy the PS4 Pro.

Differences between PS4 and PS4 Pro?

While the PS4 Slim is just a dimensional leap from the base model released in 2016, the PS4 Pro is an update that significantly improves gaming performance. Sony designed it to break into the burgeoning 4K TV market.

Since 4K is four times the resolution of 1080p and is much more demanding on the GPU, the PS4 Pro has technical improvements. It is equipped with a 4.2 teraflop GPU clocked at 911 MHz based on the AMD Polaris microarchitecture.

The PS4 Pro also uses a SATA III based storage interface, as opposed to the original SATA II based solution. This means that if you install an SSD in your PS4 Pro, it can significantly improve the read speed.

What are the benefits of PS4 Pro?

The current price of PS4 Pro is significantly higher than PS4, its more powerful hardware allows you to run games in 4k at resolutions above 1080px. However, if you don’t have a 4K TV, it’s not worth spending the money if you’re not happy with the small FPS boost in games.

Are there any UI differences between PS4 and PS4 Pro?
PS4, PS4 Slim and PS4 Pro use the same operating system and user interface.

Which PS4 should you get?

If you don’t have a PS4 yet and have a 1080p TV and just want an affordable option for gaming, PS4 , PS4 Slim is a smart choice. We don’t think it’s smart to upgrade to a PS4 Slim if you already own a PS4, given that you won’t get a performance boost. If you own a 4K TV, or are interested in buying one in the near future and have some extra cash, the PS4 Pro is a great buy, with excellent hardware.

Should you upgrade to PS4 Pro if you have a PS4?

Yes, but only if you have a 4K TV and an extra bucks.

PS4 Pro vs. PS5: Should You Upgrade to a New Sony Console?

How To Use Fire TV Stick With Echo Dot Or Alexa