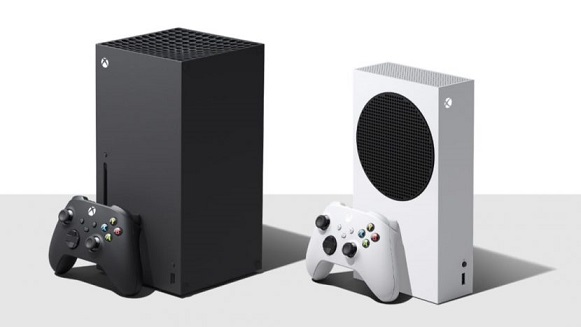 In short, how the Xbox Series S differs from the X can be described in 5 points:

Unlike Sony, which released two versions of PS5 with the same characteristics (just one without a Blu-Ray drive), Microsoft took a slightly different path – it not only removed the ability to play from the disc and cut some of the characteristics of the digital model of the set-top box, but also reduced it. the size.

Xbox Series X can display games in 4K resolution (the picture is much more detailed than standard HD). The S-Series doesn’t do that and uses 1440p, which is marginally better than HD.

All next generation games will run on both Microsoft consoles. Although the S version does not support 4K, Series S games can also run at up to 120fps.

Not all people have a 4K TV, and investing in a 4K-capable console doesn’t make sense for them. Why spend extra money when you can’t appreciate the benefits?

In a Microsoft blog, the developers explained the rationale behind creating a simpler version of the game console: “Many Xbox fans prefer FPS over resolution, so we wanted to create a console that didn’t require a 4K TV,” they wrote.

However, before making a purchase decision, consider that next-gen games will be built primarily with 4K and Series X in mind. Then the resolution will be downsized for Series S. In fact, the “best” version of the game will always be on the older model of the console.

Here are the main differences in hardware:

Both have an 8-core AMD Zen 2 processor, but the Series X is slightly faster with the 3.8GHz processor compared to the 3.6GHz S-series processor.

The older model is equipped with a 1TB NVMe SSD, while the S has a 512GB NVMe SSD.