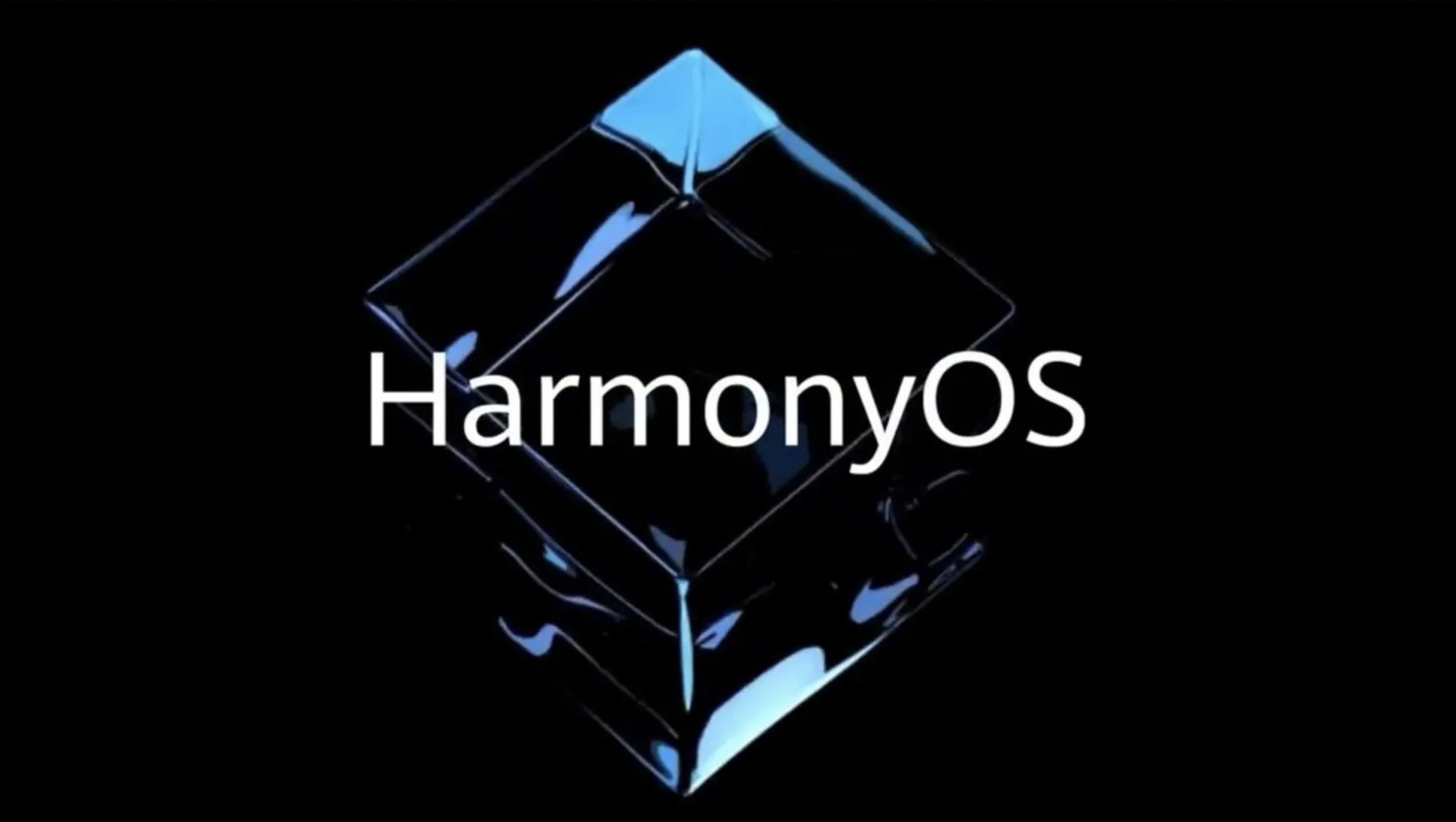 The Chinese telecommunications giant continues to look for ways in order to keep its mobile business amid US sanctions.

All 200 million Huawei smartphones will be transferred from Android to HarmonyOS as part of import substitution.

Huawei recently released a public beta of HarmonyOS to testers. The company said it is in the process of launching the final build of its operating system, due in early June. And HarmonyOS is the international name for the operating system. And is called HongMengOS in its native China. However, Huawei spokesman did not say which smartphones will receive HarmonyOS first. In the first phase, the Huawei Mate40 expects that the OS will be available, Mate 30, P40, and Mate X2.

Besides, there are currently about 200 million Huawei smartphones in use in the world. The company wants to bring them all to HarmonyOS.

HarmonyOS is cross-platform. Thus works with smartphones and laptops, TVs, intelligent electronics, and peripherals. Thus, after switching to HarmonyOS on the latest Huawei smartphone, the company will implement this operating system in its other products.

Xiaomi Black Shark 4 Pro tops the list of the most powerful Android smartphones.