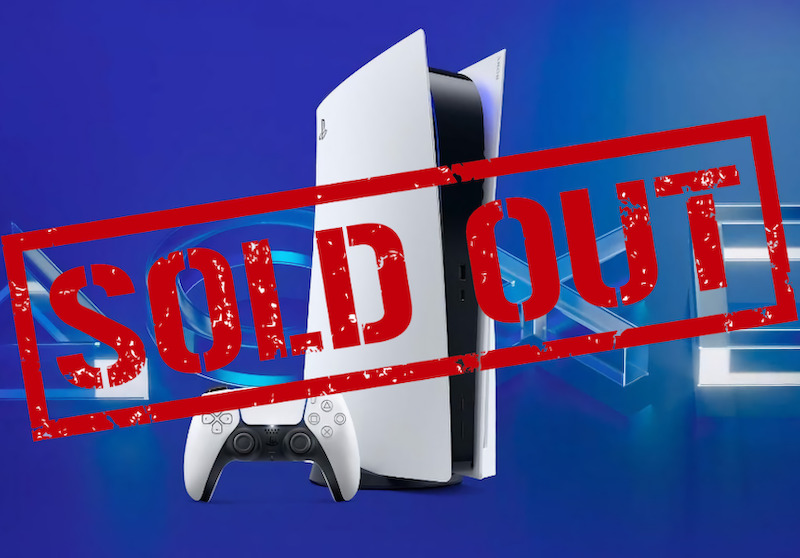 Wondering what kind of console do you need? Perhaps our little tip will help you.

Unlike the Xbox Series X and Xbox Series S, which are essentially two different devices for different categories of gamers, the PS5 and PS5 Digital are virtually identical. First of all: they have the same filling. This is the same Zen 2-based 8-core processor that Sony modified, and the same graphics chip based on the modified RDNA 2 technology. Players will get 10.28 teraflops of performance on both the regular PS5 and its digital version. The differences lie in the name. The second PS5 is called digital for a reason – it has no floppy drive.

If you prefer digital storage of your games and don’t want to go to the store for a box of discs, then the PS5 Digital Edition is your option. In addition, the digital version of the console will not allow you to play previous generation games if, for example, you find a disc with a game in the aftermarket. Or you might want to use your past library. Finally, the lack of a floppy drive makes it impossible to watch blu-ray movies because, again, the console doesn’t have a floppy drive.

As advantages of the digital version, we single out its lower weight (by 0.6 kg) and physical size. Plus, it’s cheaper. In all other respects, these are the same consoles. So it all depends on how much you love discs and whether you want to run them in the future.

The standard Console Edition includes an optical drive for playing games and is backward compatible with PlayStation 4 games. DVDs and Ultra HD Blu-ray discs can also be played. The console weighs just under 4.5 kg and measures 375 x 100 x 250 mm.

A number of exciting PlayStation 5 games will be released on discs compatible with PlayStation 4. This will ease the transition from a legacy console to a newer one.

Apart from the lack of a drive, there is little difference between the two console versions. The width and height of the case do not differ, the weight is slightly less and amounts to 3.85 kg. The thickness of the case is also less and is equal to 90 mm.

If your PlayStation 4 has digital copies of your games, you can upgrade them to a PlayStation 5 version for free.

Using the drive as a Blu-ray player

How will not having a floppy drive affect games?

Some gamers have already switched to digital purchases because games don’t take up physical space. Some gamers prefer to use discs. This saves space on your hard drive and collects.

The presence of physical media allows you to store more of them at the same time. Presumably, games for the PlayStation 5 will occupy the hard disk space from 26 GB to 150 GB.
With an average game weight of 43.5 GB, it will be possible to install 19 games on the Digital Edition without add-ons. After that, you will have to buy additional storage. If you prefer to install many games and extensions for them on your console at once, space can run out very quickly.

Without a disc, all games and other multimedia content on the Digital Edition are purchased digitally only. This will require a PlayStation Network account .
A PlayStation Plus subscription is also required for the standard PlayStation 5 if you want to play online. There are free digital games every month.

Choose to compare between PS 4 PRO and PS 5.

How to Set Up & Install Amazon Fire Stick