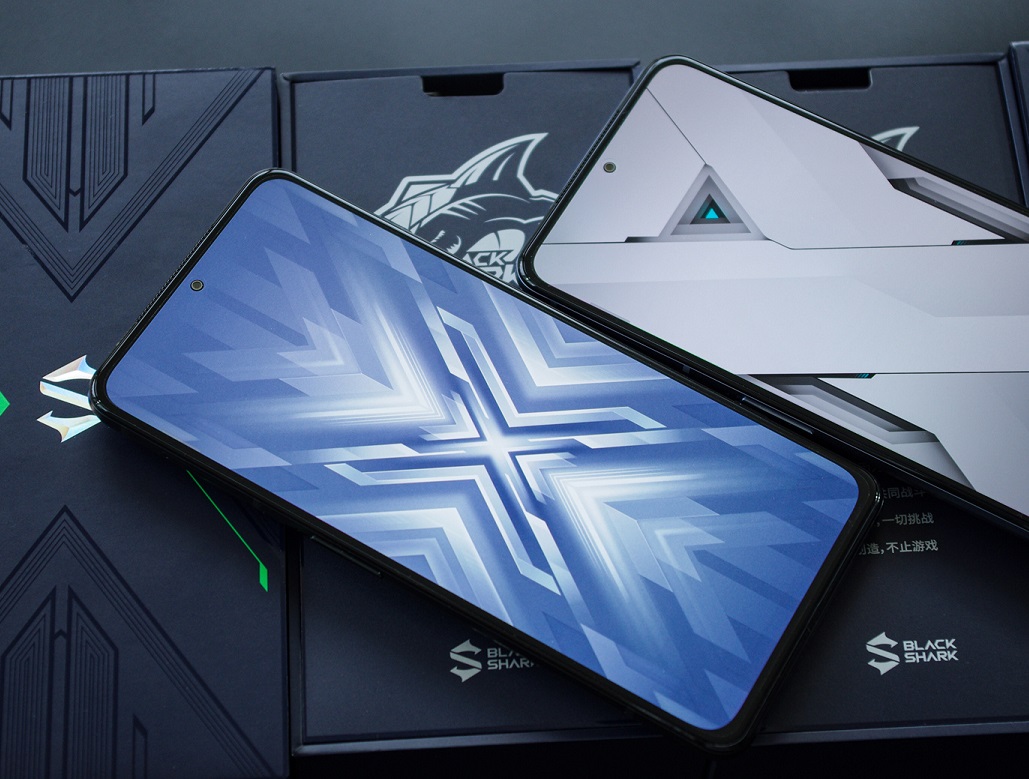 The April ranking has reported the most productive flagship smartphones based on the Android operating system. As you know, it is compiled monthly by the team of the popular AnTuTu benchmark.

In April, the latest smartphones occupied all ten positions built on the top-end Snapdragon 888 SoC developed by Qualcomm.